Amos Yee Pang Sang is a Singaporean blogger, former YouTube personality and former child actor. In late March 2015, shortly after the death of the first Prime Minister of Singapore, Lee Kuan Yew, Yee uploaded a video on YouTube criticizing Lee. In the video, Yee compared Lee to Jesus, and cast both in an obscene and "Singapore Teen Guilty of Insulting Christians, Ex-Leader Lee".

what I just said? this is for you, you must listen it, you must write it, give your time to concentrate on it . Ok! Yeeee. Garden of desire of seven-teen agers' 150. 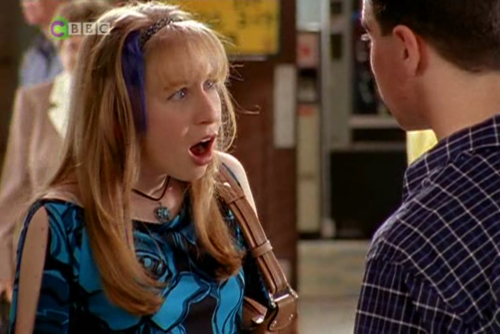 Polemical teen vlogger Amos Yee pled guilty yesterday in on trial for making an expletive-laden video about the death of Lee Kuan Yew.